The Origin of Ayurvedic Medicine

Ayurveda literally means "science of life", and it represents the oldest complex medical system about healthy lifestyle principles. The origin of its teachings dates back to the ancient Indian scriptures (Vedas). Those scriptures came into existence due to the inner realisation of illumined Sages (Rishis).

The first significant writings about Ayurveda (Charaka Samhita) appeared around the first millennium B.C. The second scholarly writing (Sushruta Samhita) originated one century later and deals with ayurvedic surgery. The third most important ayurvedic document (Asthanga Hridayam) is from the 7th century A.D. and it is a well-arranged compilation of two previous writings. Between the 5th century B.C. and 5th century A.D. the ayurvedic principles spread to all known corners of the world – China, Tibet, Persia, Arabia, Egypt, Greece and Rome – where they blended with local traditions and cultural habits. This served as a common ground for various new teachings and systems of natural medicine. Therefore ayurveda is regarded as ‘the mother of all medical systems.’

Ayurveda represents a holistic and simple form of healing approach. It aims to know oneself and to reveal deeper causes of one’s health conditions. It strives to gain insight into the very core of a problem and discover the primary cause of the ailment, whether it originates in improper diet, lifestyle, hereditary taint, negative thinking or emotional and energetic imbalance. 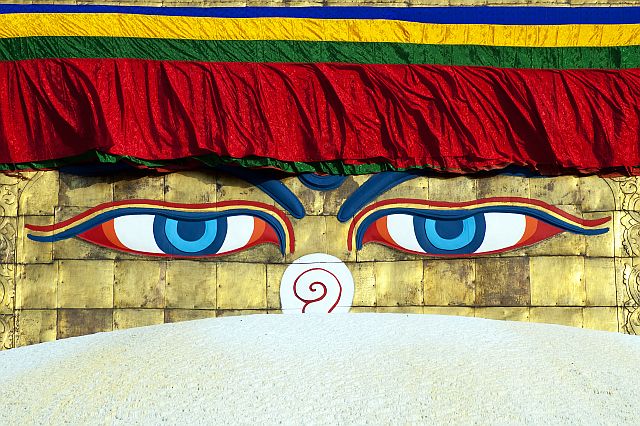 It gives us insight into the broader context of conditions, which create and affect our mental and physical state. Ayurvedic practice above all appeals to conscious prevention and healthy lifestyles, because it is always easier to cure an ailment in the early stages, rather than allowing it to develop, resulting in damage to the tissues. Seventy percent of most ailments originate in incorrect diet. Therefore successful ayurvedic therapy above all depends on proper diet consumption, and also on our willingness to change some of our present habits and stereotypes, because they often initiate our health problems. Right attitude, strong willpower and determination to tackle our health problems, are the foundation stone of success.

Ayurveda looks upon the human being as an indivisible and mutually interconnected complex of body, vital energy, mind and soul. It does not focus on symptoms themselves, but mostly on the causes of psychosomatic imbalance, which precedes every disease. A symptom is regarded only as a signal or warning that there is something wrong with the body and that a deeper level of correction is needed. Thus, in accordance with healthy lifestyle principles, ayurveda tries to restore the natural state of harmony in the human body, which manifests itself as mental and physical health. Following a programme of positive change, to include proper diet and regular herb usage, it is possible to remove various health problems and long-lasting illnesses such as skin diseases, respiratory problems, digestive disorders, migraines, obesity, blood circulation problems, and gynecological difficulties. Other ailments such as spine, joint and muscle illnesses, insomnia, fatigue and stress, can also be removed.

Every human being is born with a unique proportion of biologic principles (doshas) – vata, pitta, kapha (in Tibet – wind, bile and phlegm), representing the individual genetic code which takes part in the forming of our mental and physical characteristics. During the course of life, the dosha proportions deviate (vikrti) from its original state (prakrti) for various reasons and subsequently, it has an impact on our mental and physical health condition. Psychic consciousness, thoughts, emotions, relationships, diet, daily rhythm, lifestyle, season and our environment, all influence the balance or imbalance of the doshas. These three primary life principles cannot be perceived separately and independently. Their functions are mutually linked and complementary. To know the method or way of operating of each one of these doshas enables us to correctly recognize their manifestations in combined constitutions, which represent most frequent psychosomatic types.

The Cause of Disease

Health is an optimal state of harmonious body functioning. It represents the balance between three biological principles (vata, pitta, kapha) according to the original condition (vikrti), bodily tissues and their functions, sensory organs, the mind and psychic consciousness. Each man is endowed with a

sufficient amount of common sense in order to distinguish between the convenient and inconvenient or healthy and harmful. The human body gives us all the answers needed in the form of signals, which one either listens to or not. Each emotion is a biochemical response to a particular problem that lies deeper under the surface. The behaviour and manners of a regular man are determined by his desires and wishes, which reside in the mind. This mind usually insists on its fulfilment, despite damage to the physical body, and as such often abuses the body to achieve its desires. Therefore most ailments first come from the mind before they manifest on the physical plane. They originate in the restless, imbalanced and undisciplined mind, which is full of wrong ideas. Thus desire is the very essence of ignorance, which contains suffering, disease and pain. Only after this stage can the primal impulse begins to manifest on the physical level, 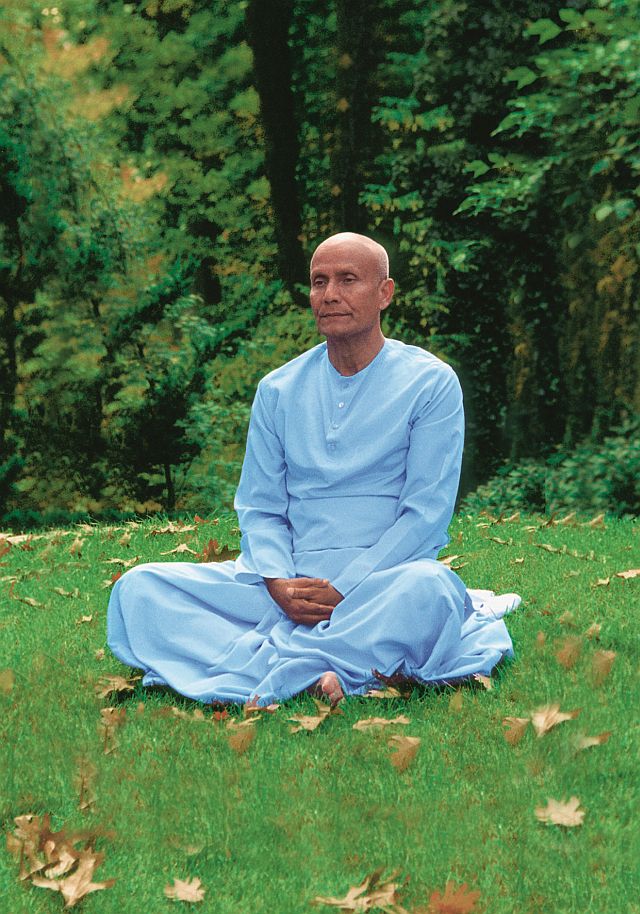 due to the accumulation of one of the vata-pitta-kapha principles in a particular place in the digestive system according to its centre. Consequently it leads to nutrition and regeneration disorders of seven bodily tissues (dhatus) and then to distortion of some of the vital life energy. Such imbalance of the body and bias from its natural balance results in different kind of ailments.

“Only the silence of the heart can cure the illness of the mind.”

Hello, I have tried your weight reduction tea and it really helps, thank you. Regards

I want to join this positive reactions to your teas. One year ago daughter and I fell sick with urinary tract inflammation. Then I remembered your herbal teas, so I bought your tea for cleansing the urinary tract and I immediately felt relief.

The teas are great. I use them for urinary disorders. No need for antibiotics. Thank you.

I am a medical doctor in Prague, Czech Republic. I work at a university hospital. Thanks to Everest Ayurveda company I had the opportunity to see or to hear of almost miraculous effects that your herb mixtures may have in some cases.

I suffered from rental colic. Antibiotics did not work. Only after regular use of Varuna and diet adjustment, my problems disappeared. It helped also my partner who had an urinary tract inflammation. I thank you on behalf of us two!!

Since I came to Salzburg from Spain I have found at the Vegan Restaurant, in the Franz Joseph Straße 3, the Ayurvedic Tees. I drink usually and regularly Tulsi and so many others tees that have made so good for me and my health at my 60. I consider to be the best to drink every day to be healthy. I invite to try and feel how it fits to body.

I have an experience with tea for strong menstrual pain and it helped me a lot. I do not have to use any pills, only 2 or 3 times a day I drink this tea, I feel much better. Thank you very much.

Hello. I started drinking your teas a month ago and I feel a change. I am not as nervous as I was before and I sweat less too. I drink your teas as part of my water intake, two types of tea a day, 4-5 cups.

Hello, Ranjaka tea improved my spleen, digestion disorders. One month of regular use took care of it.

Hello, I regularly buy teas from your offer (Kudzu, Brahmi) and I am very satisfied with them. Regards